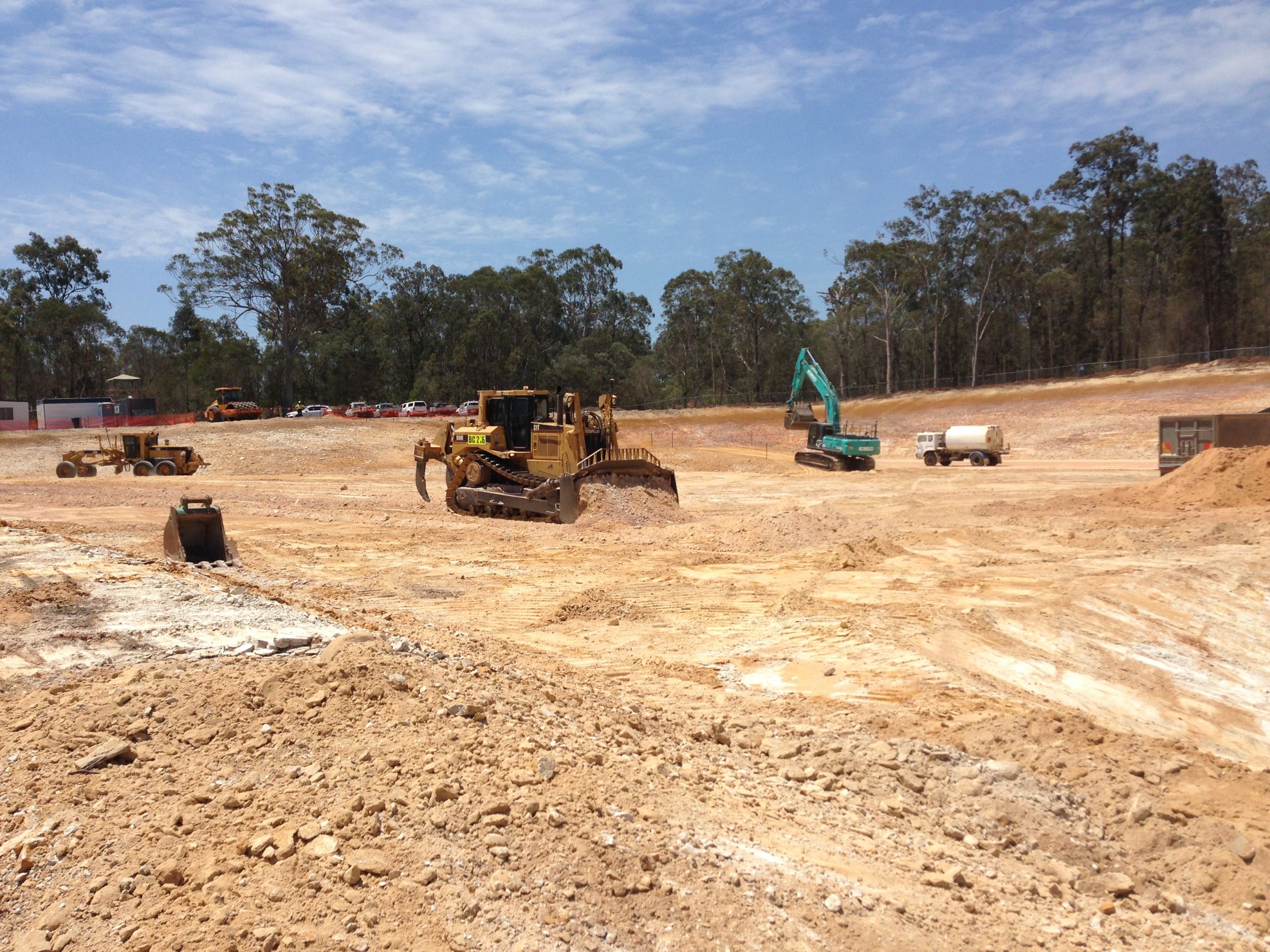 The Rise is a Frasers Property Australia masterplanned community located within the leafy suburb of Park Ridge.

ALLROADS were initially awarded the contract to undertake stages 5 – 7 in early November 2016, additional stages 8 to 11, 14 – 15 and 12 & 13 followed which was completed in April 2018. Our civil works package included the clearing and grubbing, bulk earthworks including import & export, retaining walls, stormwater, sewer, water reticulation, gravel placement and asphalting and providing supervision for the client nominated landscape and electrical subcontractors.

One of the major challenges was that the site was managing unsuitable material onsite. There were previously a lot of natural springs as it was previously wetlands and soft spots were a constant challenge. In addition, our last stage was the lowest point of the development and needed to be staged in such a way to maintain stormwater catchment and drainage as per ERSC requirements. As it was a high risk for the local council, LCC conducted regular inspections and all inspections were compliant.

With a design that focuses on green spaces, shared use paths and plenty of recreational areas, Allroads are proud to present its latest partnership with Arcadis & Frasers Property. 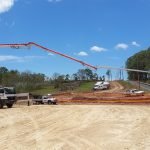 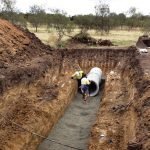