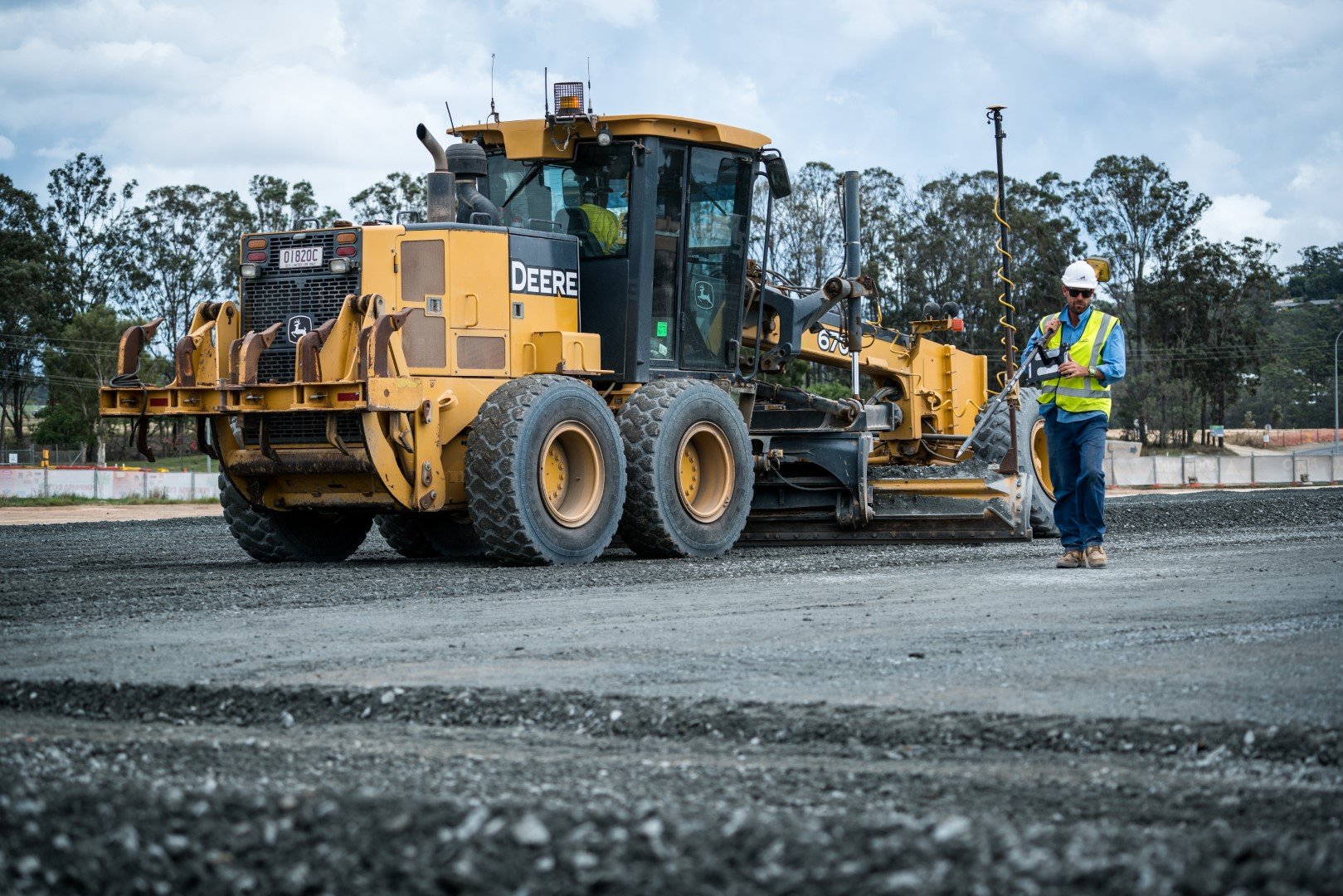 In September 2017 ALLROADS were awarded the contract to undertake bulk earthworks as part of the new Pimpama Shopping Centre development.

Originally awarded a bulk earthwork contract for the project, Rix Developments and ADCO were highly impressed with the delivery of the contract and subsequently ALLROADS was awarded follow on works including the construction of stormwater infrastructure, pavements, kerb and channel and asphalt.

The secondary phase of works was especially challenging, with ALLROADS needing to coordinate staging and works delivery with a multitude of other trades on site. The congestion caused by other trades was managed by working closely with our client ADCO, staging and programming works to enable a continuous and productive flow of work which saw ALLROADS complete works ahead of schedule. 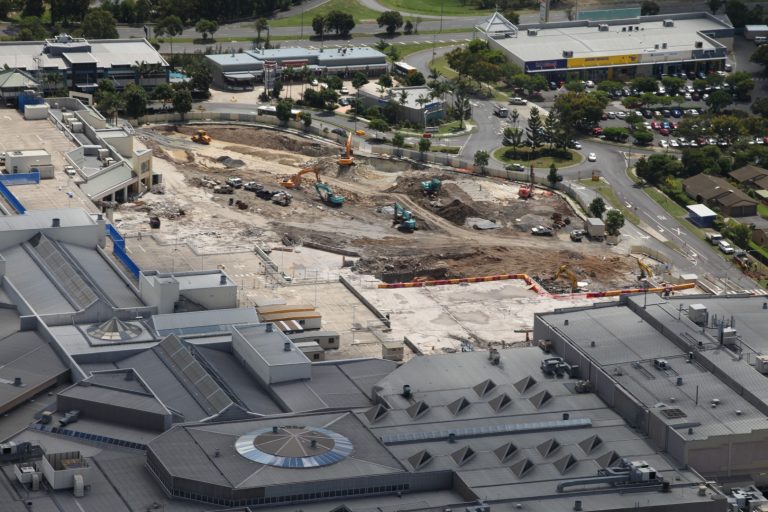 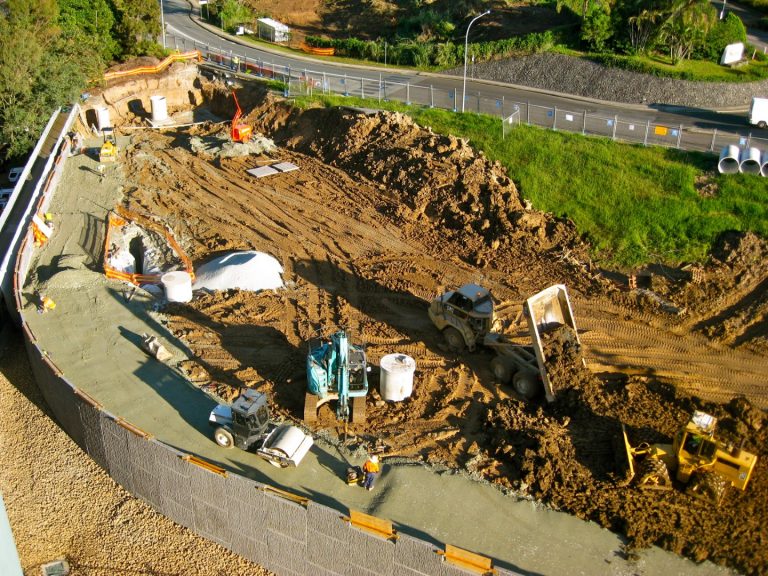 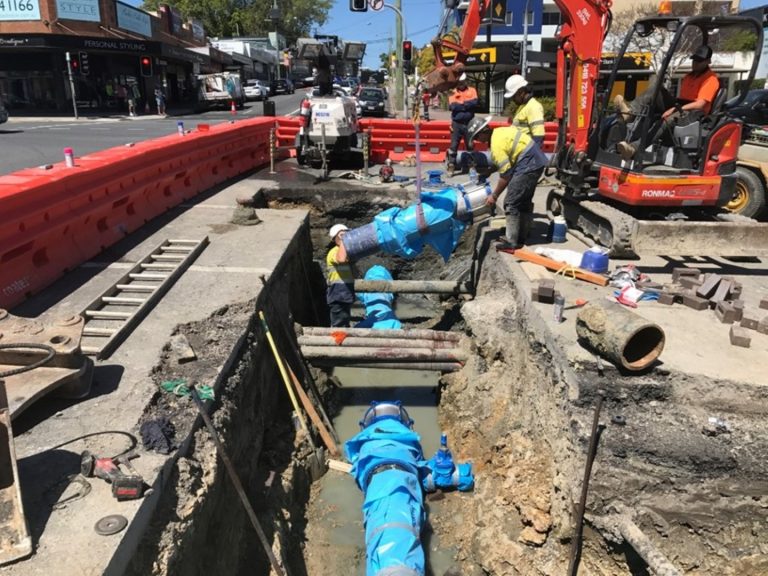