Previous Next The Village Retirement Group Pty Ltd $11.8 Million Redcliffe, Queensland The Village at Redcliffe is a master-planned retirement community that on completion will be home to over 1,050 residents.  ALLROADS have been involved in the residential development project since Stage 1 works began and to date have successfully completed eleven stages of works. […] 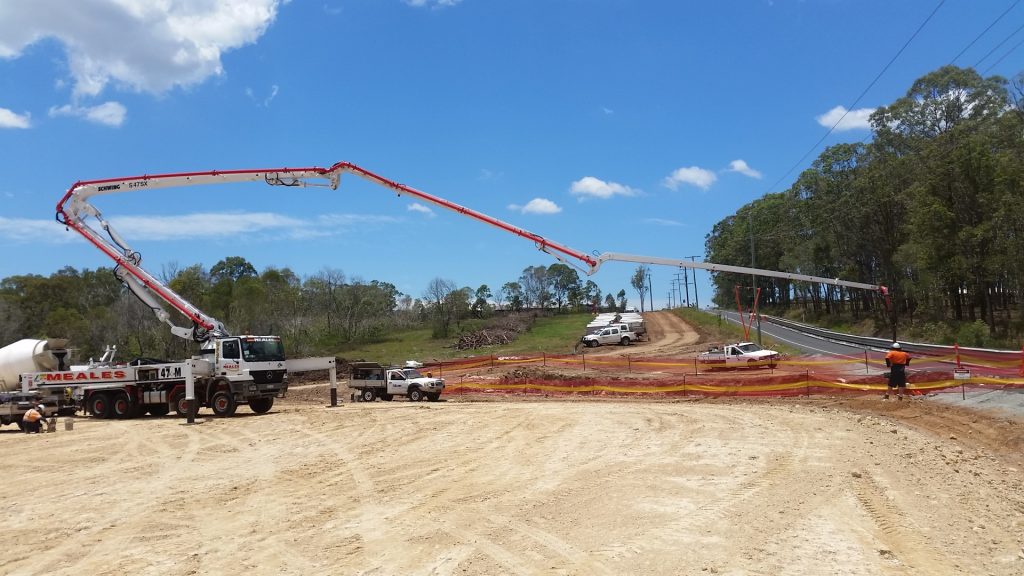 Previous Next KN Group for Maddison Ridge Pty Ltd $8.2 Million Plainland, Queensland ALLROADS was awarded the contract to undertake commercial and residential access works for a new development in Plainland, in South East Queensland’s Lockyer Valley. Following this initial contract award, ALLROADS have gone on to complete 3 contracts for work for the development […] 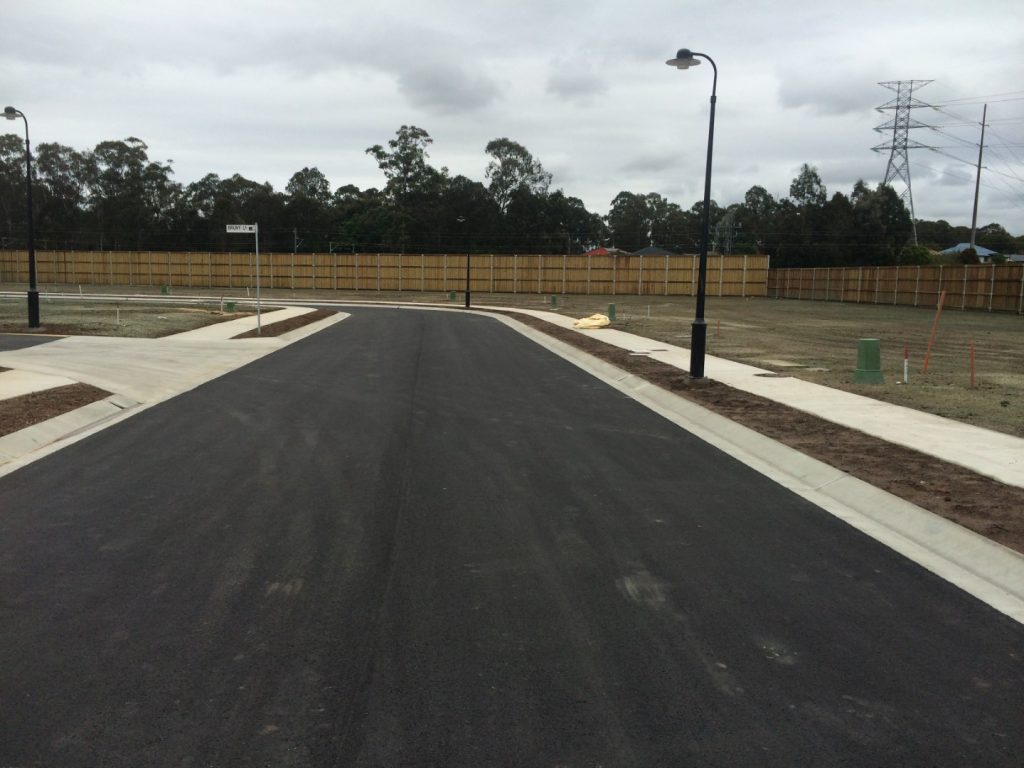 Previous Next Calibre Consulting for Economic Development Queensland (EDQ) $10.3 Million Fitzgibbon, Queensland The Fitzgibbon Chase Estate is a master planned community located 13km north of the Brisbane CBD. An initiative of the Queensland Government, on completion the Estate will have approximately 1,350 homes across 21 stages. ALLROADS became involved in the project in late […] 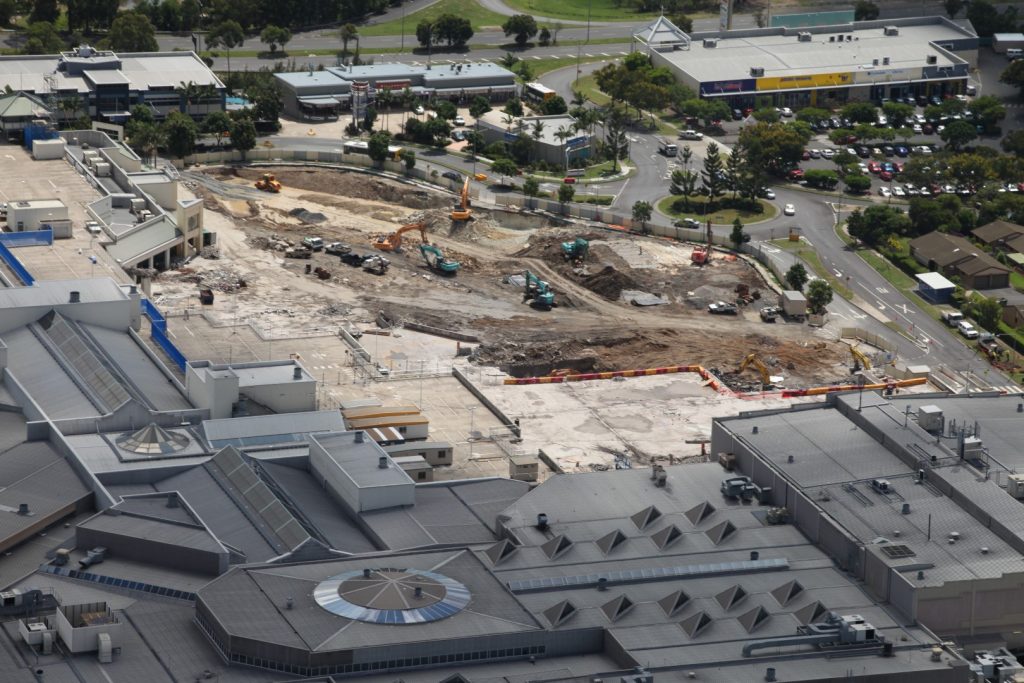 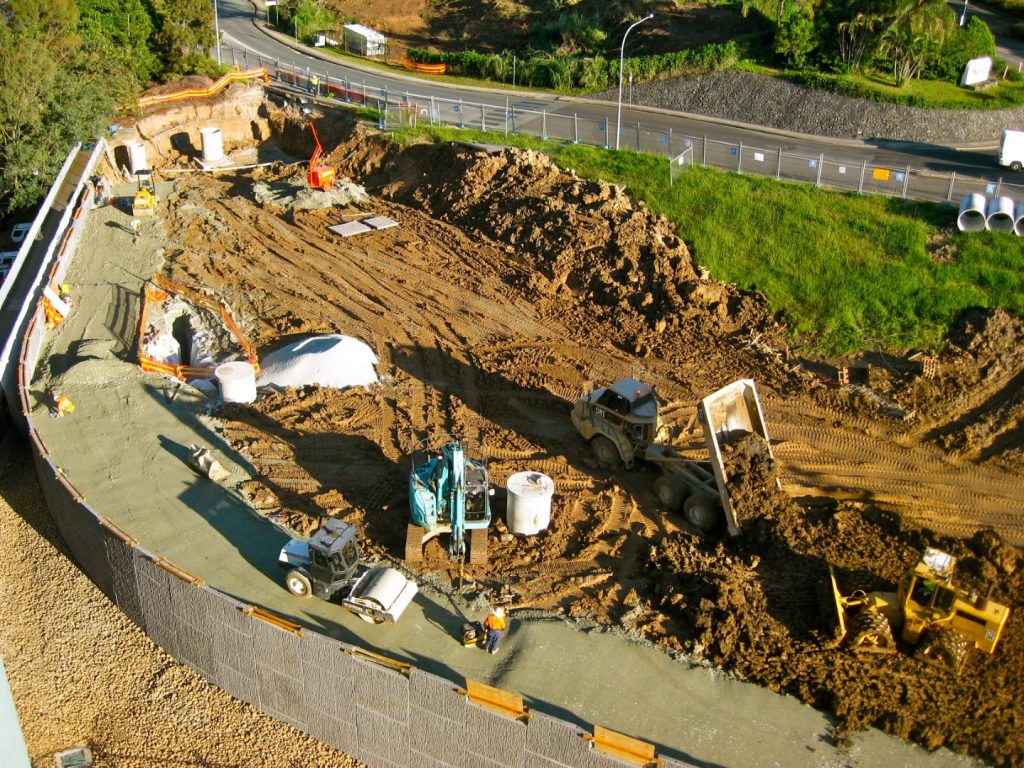 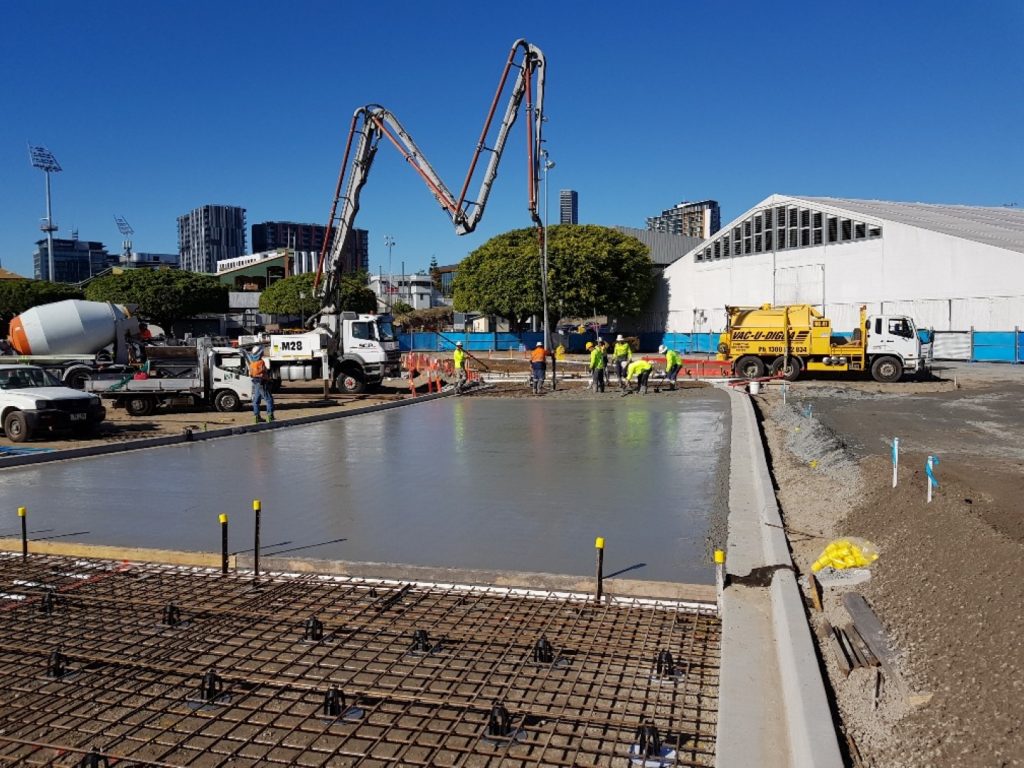 Previous Next Lendlease $4.3 million Bowen Hills, QLD The RNA Showgrounds Redevelopment Project was at the time one of Australia’s largest mixed use redevelopments and involved an overhaul of the 20.4 hectare RNA Showgrounds site. As part of the redevelopment works, in 2017 ALLROADS were contracted to undertake the Gate 5 early works by Lendlease; a work package consisting […] 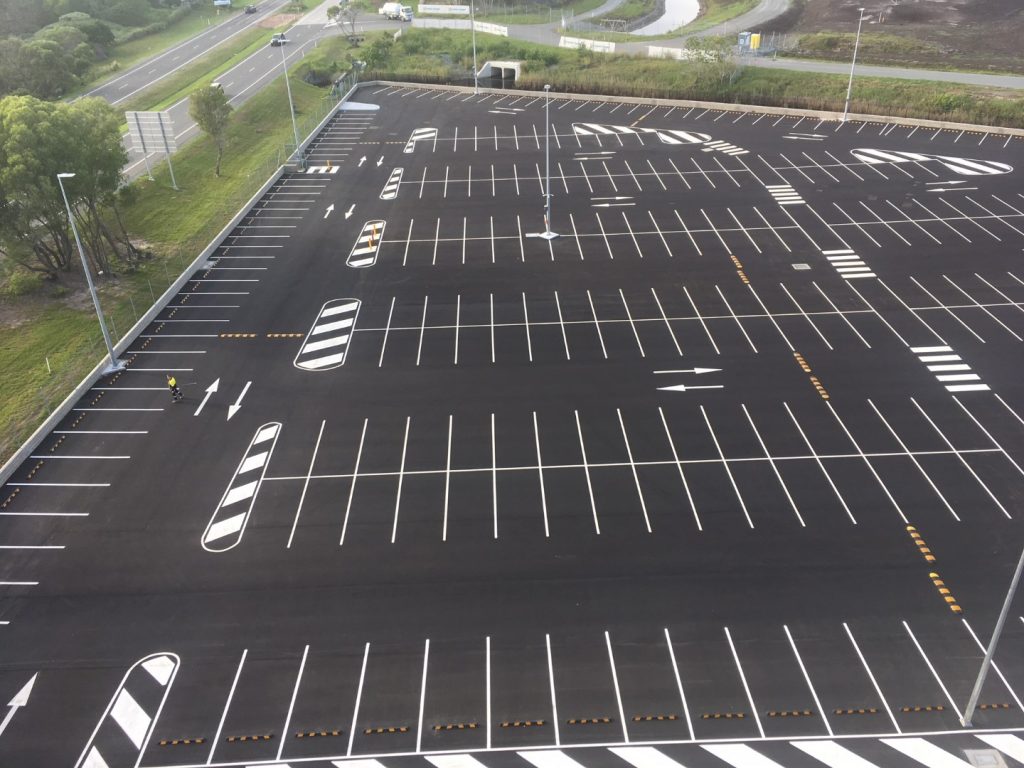 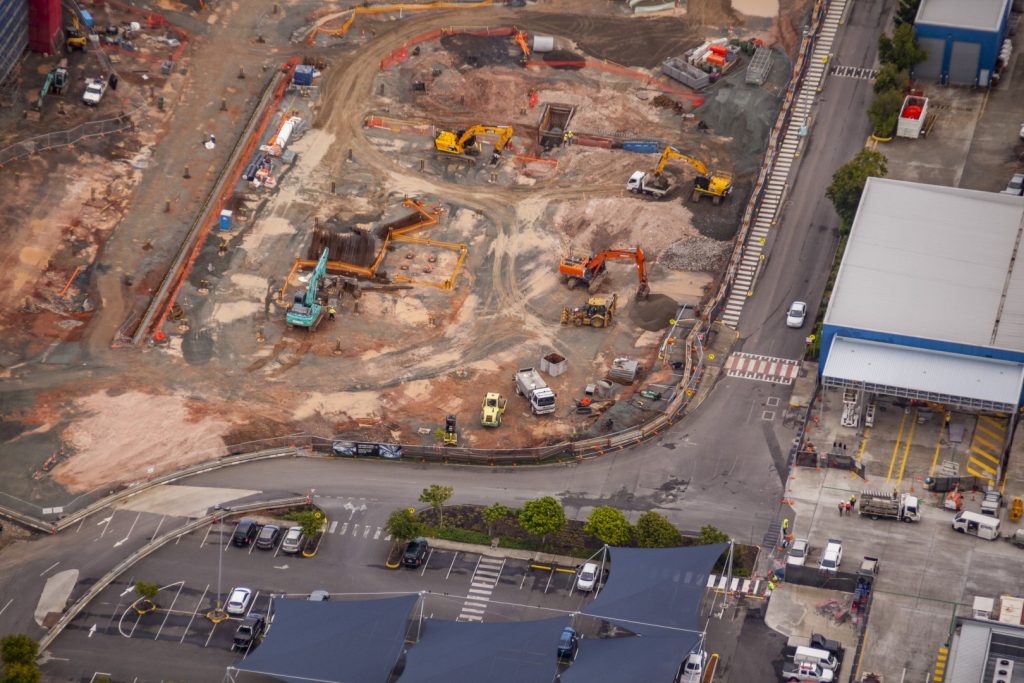