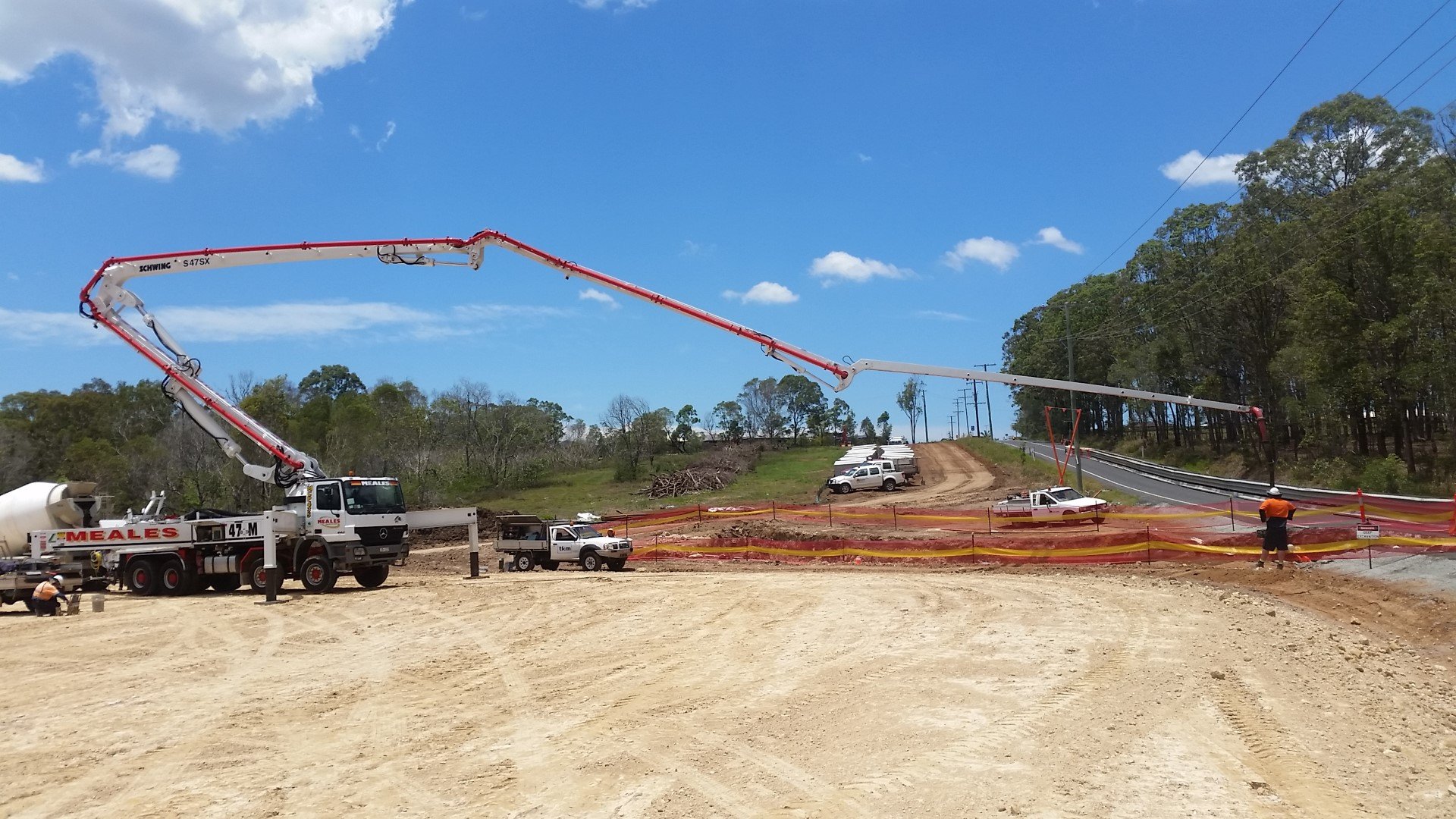 ALLROADS were awarded the contract to undertake civil works for the development in late 2014 by the Project Consultants, Karamisheff Nagel, with the initial contract of works being split into two Separable Portions:

Following the successful completion of the first stage of this contract, ALLROADS were awarded two additional contracts for Internal Works of Stages 3, 4 & 6 and later for the final Stages 7 & 8.

The project delivery was staged to hand-over the site to the building contractor following completion of the pavement sub-base gravels to enable the construction of the townhouses. Nearing the completion of building works, ALLROADS re-mobilised to site to complete the civil works in each set of stages including tidying pavements, laying kerb, base course, asphalt, concrete works, electrical pillars, street lights and landscaping works.

This project delivery approach gave the Client a high quality finished product without damaging existing roads, infrastructure and landscaping that can occur when undertaking building works on a finished civil product. In depth planning, a ‘hands on’ project management approach and facilitating successful integration between trades were also key to the success of the project. 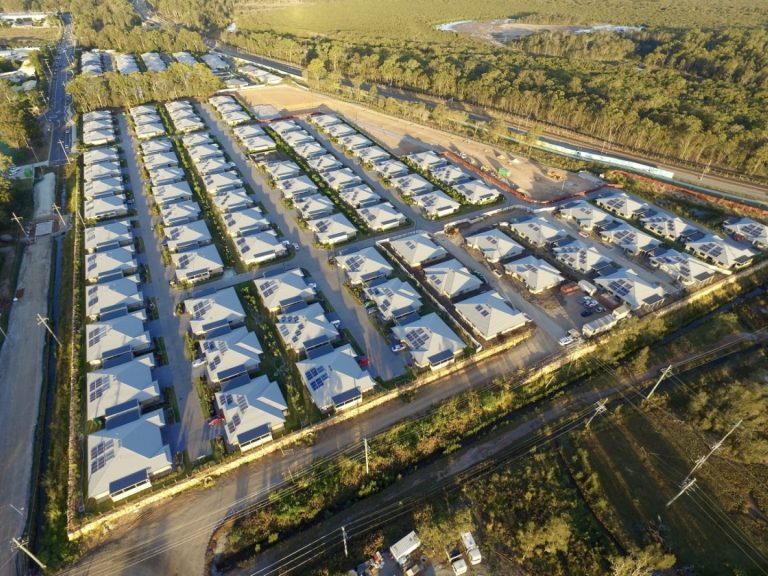 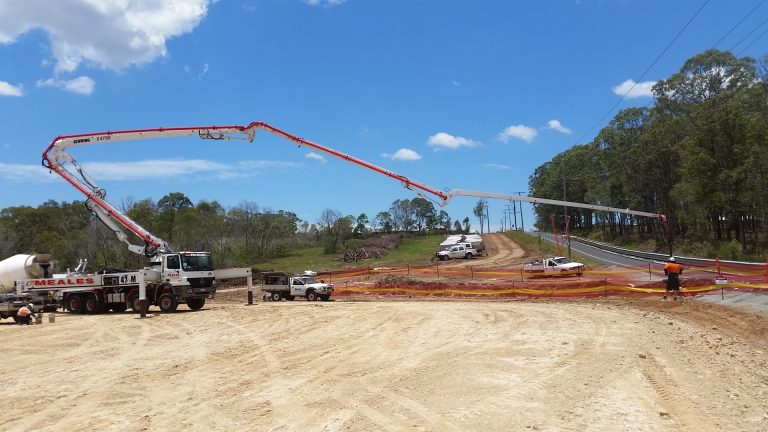 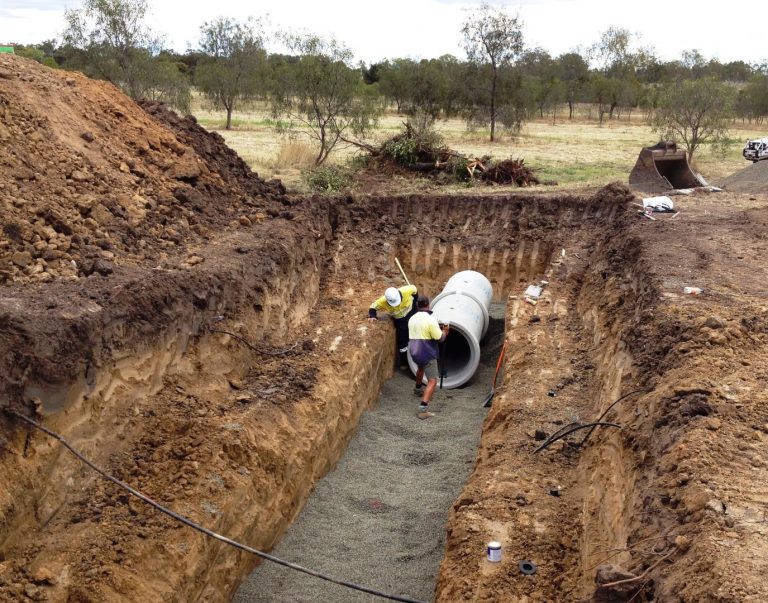